In view of the current National Lockdown due to the Covid-19 pandemic, we are postponing the 2021 Weaver Wander through to September 2021. A decision with regard to suitable date for the event will then depend on the situation ruling in the autumn and, hopefully, we will then be able to proceed safely.

The Rotary Club of Crewe & Nantwich Weaver staged its 11th annual classic & sports car rally, the ‘Weaver Wander’, on Saturday, 12th September, when over 150 cars assembled at Nantwich Football Club on a fine sunny autumn day. The event had been due to take place in May but was postponed as a result of Covid-19.

At 10.00am., the cars were set off in the sunshine by the Mayor of Nantwich, Cllr. Pam Kirkham, embarking on 2 separate routes through the Cheshire  countryside taking them to their destination at Hankelow Hall.

The participants in the Weaver Wander were all competing for three trophies: The Fred Bowers trophy for ‘Best Car’, which was won by Richard Smethurst  with his Jaguar E-type 2+2; The Melvyn Reynolds trophy for the ‘Best Spirit of the Event’ won by Steve Elnor with his Model ’T’ Ford; and the President’s trophy for ‘Best Club Presentation’, which was awarded to ‘M6.Jn.16’ car club.

Event Organiser Ian Thompson said “ I’m delighted and somewhat relieved that we’ve been able to stage this year’s Wander during such difficult times, whilst ensuring that we’ve fully complied with the government’s Covid-19 regulations. It’s also great to see so many classic car owners being able to get out & enjoy driving their cars again through the Cheshire countryside in the sunshine!”

The Rotary Club was supported in delivering the event by Nantwich Football Club, CHANCE ‘Changing Lives’ & the Cheshire Tipi Company. Our thanks also goes to Kirk & Beverley Shenton, the owners of Hankelow Hall, for allowing the event to be staged in their beautiful gardens.

The Weaver Wander, which is one of the Rotary Club’s main fund-raising events, was backed by the main sponsor, Carole Nash Insurance, along with several other local companies and was, this year, in aid of  ‘CHANCE – changing lives’, The Donna Louise Children’s Hospice and Nantwich Food Bank along with other local Rotary Club charities. Early estimates are that in excess of £3,000 has been raised for the charities

The Rotary Club of Crewe and NantwichWeaver normally meets at 7.45pm every Wednesday at Nantwich Cricket Club, but is currently meeting via ‘Zoom’, the internet-based video conferencing system.

A further report by Jonathan White can be found in ‘Nantwich News’, which is available in the ‘News’ section of this web site.

We are also assembling the photographs of the event and will be posting these on this web site in the next few weeks.

The 2019 Weaver Wander took place on Saturday, 18th May 2019 where 141 cars were set off by the Mayor of Nantwich, Councillor, Arthur Moran. The destination was Hankelow Hall in Hankelow, where there was a spectacular display of vehicles.

Our nominated charities for the 2020 Weaver Wander are:

along with other local Rotary Club charities.

PHOTOGRAPHS OF THE 2018 & 2019 WEAVER WANDER EVENTS ARE  AVAILABLE AND CAN BE SELECTED AND DOWNLOADED FROM THE VARIOUS GALLERIES SHOWN ABOVE. 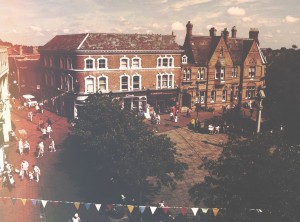 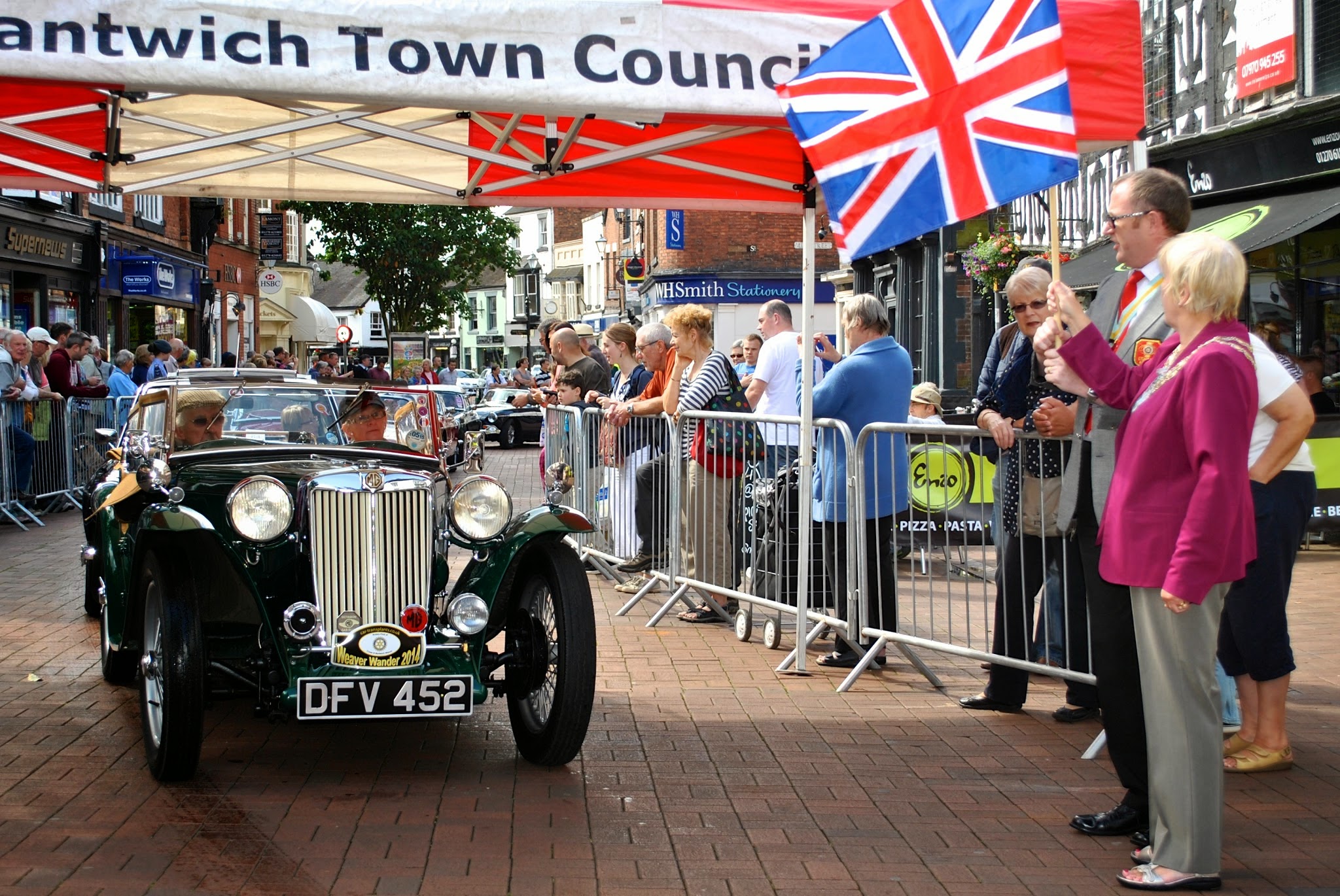